You are here:  Home > Blog > Peeking into the Human condition through Texting, Art and Science

Peeking into the Human condition through Texting, Art and Science

How texting allows for authentic and meaningful connections. 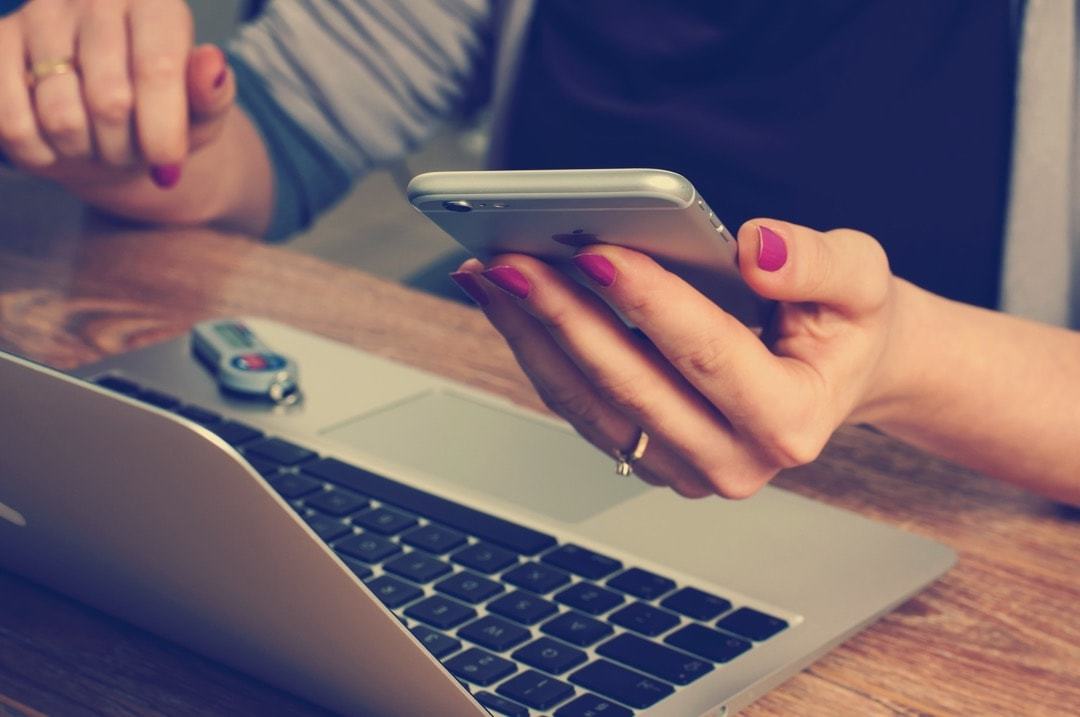 I felt a moment’s hesitation, followed by the slightest shiver of guilt.

As one who is not practiced in the pleasures of voyeurism it only took a second for me to peep, and then feel compelled to fully read every one of the texts in the photographs accompanying the Financial Times article, Every Text Tells a Story, about photographer Jeff Mermelstein’s new book.

The soon to be published book is a new kind of street photography, where instead of standing in front of his subjects, the photojournalist stands behind and takes pictures of the words on people’s phones.

Some of the messages are funny, others not so. There is one of an amusing exchange at a Starbucks, another where you feel the bleak desperation of someone who is broke and asking an aunt for money, and another where the texter offers gentle coaxing and a shaky step towards possible coupledom. Though written as simple texts, Aly Balakerva in Affinity Magazine suggests that Mr. Mermelstein’s work goes deeper and represents “opening the closets of people’s text chats to the public”.

How many times have I sat on a train, with my eyes wandering over to a nearby passenger’s phone, mid-text? Though never would I have the audacity to shift closer and try to read their words. Fortunately, since we never learn the identity of Mermelstein’s subjects we can feel relieved of any feelings of disrespect. Paradoxically, though no faces are visible in these photographs, they are astoundingly intimate. In fact, to me they feel like acutely zoomed-in views of the subject’s inner lives, which invite in a range of feelings from amusement to self-identification, even compassion.

Being interested as I am in communication, and specifically how we communicate in this digital age, I am interested in the overarching subject: the human condition.

Naturally, I am also interested in technology and how it shapes both society and our individual psyches. All this to say that for me, these photographs are a singular visual representation of the confluence of all these concerns, and at the same time, I feel that they are fleeting ‘portraits’ of the contemporary human condition.

Based on my interests, I have pored over the work of Professor Sherry Turkle, whose books include Life On the Screen and Alone Together: Why We Expect More from Technology and Less from Each Other. Though Dr. Turkle says “I have a reputation of being the Darth Vader of anything that has to do with texting” in her book Reclaiming Conversation: The Power of Talk in a Digital Age, as the founder of Keepster (whose reason for existing is clearly about valuing texting) I respect her work enormously.

Still, if it wasn’t for another article I recently read in the Washington Post: The Surprisingly Positive Power of Texting, According to Science, my knee-jerk reaction to that Darth Vader comment might have been to shove some of these photographed conversations in front of Dr. Turkle and ask her how they might make her feel. No need to do so however, as she concedes that “If done well... texting can improve interpersonal relationships.”

This past year we received numerous emails from people asking if the Keepster app could help them save the text messages of loved ones who had passed - a fiancee, a brother, an aunt, a parent, and beyond. With regard to relationships both present and past, I am equal parts glad and proud that Keepster has the ability to preserve meaningful messaging conversations, effortlessly. In this small way I hope we are able to offer the bereaved a feeling of relief and possibly some small measure of comfort. Those emails will never be forgotten and thankfully now, those texts will never be lost: that aspect of our mission will forever remain close to my heart.

The importance of texting has been evaluated scientifically.

Apart from our heartfelt customer stories, I was interested to learn from the WP article that Psychologists at UC Berkeley conducted research which found that sending text messages is a positive way to improve people’s mental states and make them feel less lonely, and even “help people deal with traumatic events and bridge intergenerational gaps”.

In Turkle’s case, when her daughter was shopping for a wedding dress and she couldn’t join, the texts that her daughter sent as she went about it definitely made Turkle-as-mom, feel connected to her daughter, and to the momentousness of the occasion. Not to belabor the point, I’ve written quite a bit about how texting with my kids keeps us close - so no surprise how that little story hit home!

It also makes total sense as Leora Tru, PhD at Pace University said in her interview with Bustle, “How Texting Affects Your Relationship, According to Science” that “similar texting styles make for happier couples” and her research showed that couples who sent each other kind, encouraging and funny texts measurably helped strengthen their relationships. 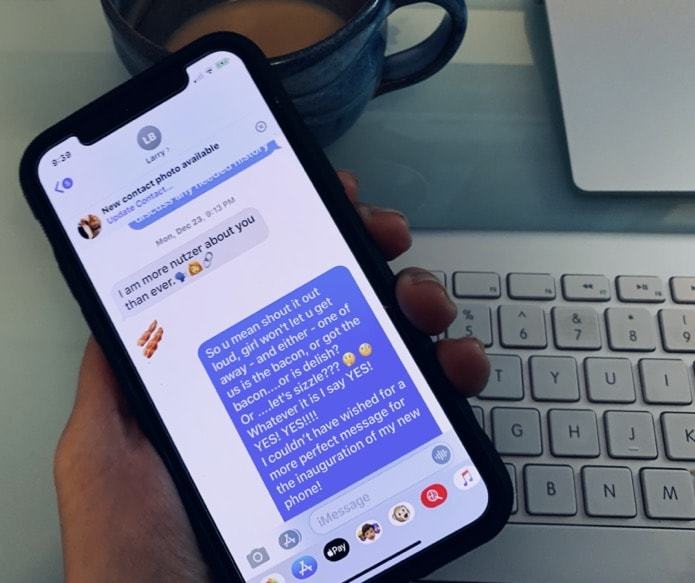 The way I see it is that texting is entirely its own thing: it’s a platform that offers its own unique set of opportunities.

I am in total agreement with Turkle that texting is not, nor should it be, a substitute for face-to-face communication. I also acknowledge that many texts can be mundane, cryptic or lackluster, and some are sent purely for practical reasons which also have their importance. That brings me back to where I began this post: I am focusing on how, though frequently underrated, texting can be an extraordinarily valuable medium of personal expression and human connection. Texts can be a window into the human condition or as Aly Balakerva says    “texting has become an intimate practice, just like journaling, or even venting to someone on the phone late at night.”

On the opposite side of the digital communication spectrum, it is true that social media also provides a world of opportunity when it comes to self-assertion, while also being a useful tool for staying in touch.

But when it comes to authentic expression, we all know that social media is not the best place to look….

Tavi Gevinson, blogger and influencer extraordinaire, said it straight in her article for New York Magazine 'Who Would I Be Without Instagram'. Her forthright self-assessment knocked me flat where she wrote “I haven’t believed the purity of my intentions ever since I became my own salesperson”, and referred to Instagram as “the platform where one is never not branding. Though a wholly legitimate career for many these days, I ought not to have been so gobsmacked by her admission. No question there’s room for a bit of everything in our lives….but this begs the statement: you’re realest when you’re texting!

Like other founders seeking validation, I look to the data, and enjoy the fact that the numbers of people using Keepster to preserve their messages is growing in leaps and bounds.

More than that, we are reaching out further across the globe. My team and I are thrilled. Sometimes proof of concept shows up in other surprising ways.

Thank you, Mr. Mermelstein, for your singular look at human connection, from banal to goofy to heartfelt, and the many shades in between. Thank you for peering over so many shoulders to gain this sliver of insight into the human condition. Literally a fascinating angle. I feel so fortunate to have encountered it! Bravo!

When a good friend sent me the message “COPYCAT??” the moment she read the Mermelstein article in the FT, triumphantly I shot back “Nope! VALIDATION!!!” With one small but important caveat, our mantra: “Text Like it Matters!”, please.