You are here:  Home > Blog > Valentine’s Day, Galentine’s Day & the Love Story I Had No Idea My Parents’ Texts Told

I was a self-admitted Valentine’s Day hater but one Keepster book, thousands of my parents’ texts & an afternoon spent helping my Dad bring their love story to life changed all that. 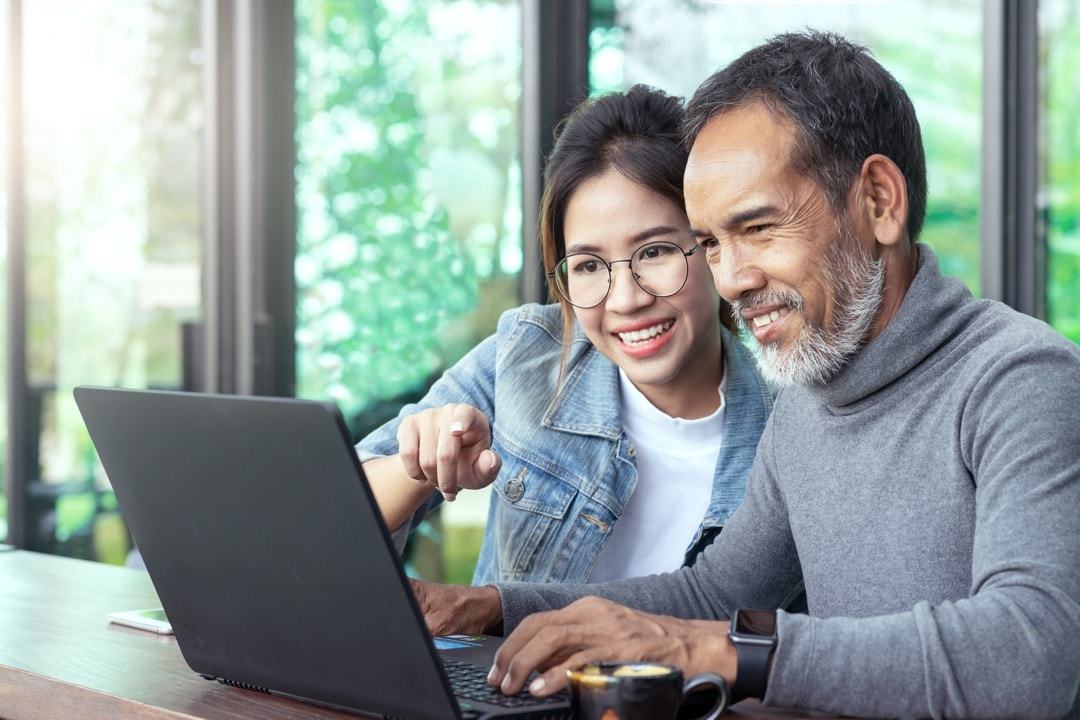 I want the kind of love my parents share and I should still celebrate all the love I have in my life, even if I’m the most single I’ve ever been since the 6th grade.

I sat beside my Dad as he selected the messages, customized the dedication page, and dropped in a favorite picture of him and my Mom to adorn the cover. He sat back proudly and said “She’s going to love it. Look at that!” ››

There I was, 27 years old, happily single, helping my Dad bring his Valentine’s Day idea to life. Admittedly, I wanted to dodge the entire holiday like a freight train - I’ve never really been a huge fan of such a Hallmark holiday, but when my Dad asked if I would work with him on his gift, I couldn’t say no. That’s pretty precious, even if you’re not a Cupid fan.

The gift? A Keepster book: bound pages, filled with hundreds of the texts and photos that my parents had shared during the past year. A year packed to the brim: two new grandchildren (thanks, siblings!), one retirement, a trip to Italy, dozens of family dinners (a Sunday night tradition we could never outgrow) and the adoption of a senior dog from their local shelter. I knew they’d captured so much of it with their phones if those blurry selfies they’d sent had been any indication, but it turns out, they texted so much of it, too. 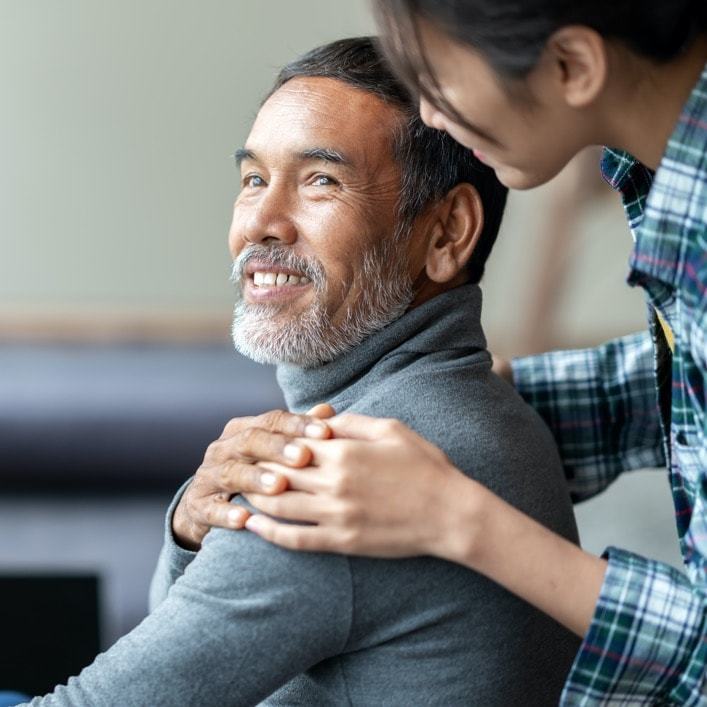 Married for 32 years, my parents fell in love long before cell phones. Until I found myself sitting in my Dad’s office, watching him scroll through dozens and dozens of adorable texts he and my Mom had shared - I had literally never given their digital communication a second thought. I assumed it was minimal. I was wrong.
They talked.

They texted like best friends and soulmates: sending a picture from a recent trip and insisting they had to go back, blurry images of my Mom posing with one of the grandbabies during her solo visit, with the words “We miss you, Grandpa!” underneath. Joking about my Dad’s first solo outing to the grocery store in far too long, posing with a tin of oatmeal, texting “This is the one I like, right?!” My Mom’s response? “Dear, same box for 20 years! But yes, that’s it. Look at you!”

He found that text and told me “This one has to go in, that day I surprised her with those danishes from that bakery over on 2nd. Did you know someone brought us those the day we brought you home from the hospital? First-time parents, I swear we lived off damn danishes for the first few weeks. Ever since they’ve been her favorite treat.” I asked him why that text made the cut and he looked at me like I had dyed my hair pink again. “Because of her smile when I handed her the box. We got to walk down memory lane...and it’s been one hell of a lane.” Heart-melting, and a newfound appreciation for danishes, right there.

My phone pinged - a text from my best friends in the group chat. We were excitedly planning our next girls’ trip. I took a second to scroll up, inspired, suddenly emotional, and craving a danish: revealing dozens and dozens of messages. Our story. The story of four best friends who loved, protected, championed, and cheered each other through 16 years of life so far. We’re a wacky, wild bunch together and I shudder to think what my life would look like without them.

As I watched my Dad excitedly add more and more “must-have” messages to my Mom’s book, I realized I had barely considered my parents’ love story much before. They had always been happy, sweet, normal parents -- but even after all this time, they weren’t just happy, sweet, normal...they were still ridiculously in love. Easily in love. Who wouldn’t want that?

We bent over my Dad’s MacBook as the thought hit me: while I was happily single, happily hogging the entire bed, happily picking whatever I wanted to binge on Netflix without having to hear anyone else’s opinion...I wouldn’t hate finding someone to share a thousand danishes and a few decades with. Especially if it looked anything like what my parents had.

“What do you think?” The book was finished, ready to order. It was perfect, and I told him so. My Dad beamed as he wrapped up, thanking me for helping him. He asked what my Valentine’s Day plans were, jokingly, because he knows I’ve never been much of a fan. I surprised myself when I said: “I think I’m going to get my girlfriends together for a Galentine’s thing. They’re the greatest loves I’ve known, and that’s pretty lucky.” He considered this for a minute with a big smile, a total Dad smile, and said: “Any love is worth celebrating. Maybe bring some danishes, too.” 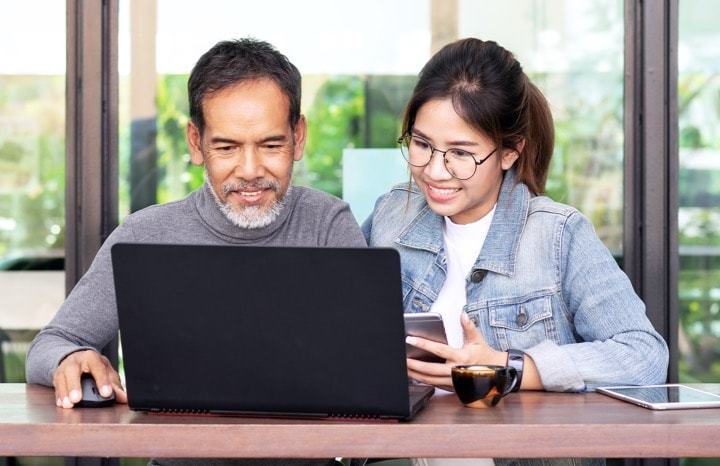