You are here:  Home > Blog > Why a Keepster book was the ultimate anniversary gift for me and my long distance love

I used Keepster to make an anniversary present that could sum up and celebrate my perfectly imperfect long distance relationship. 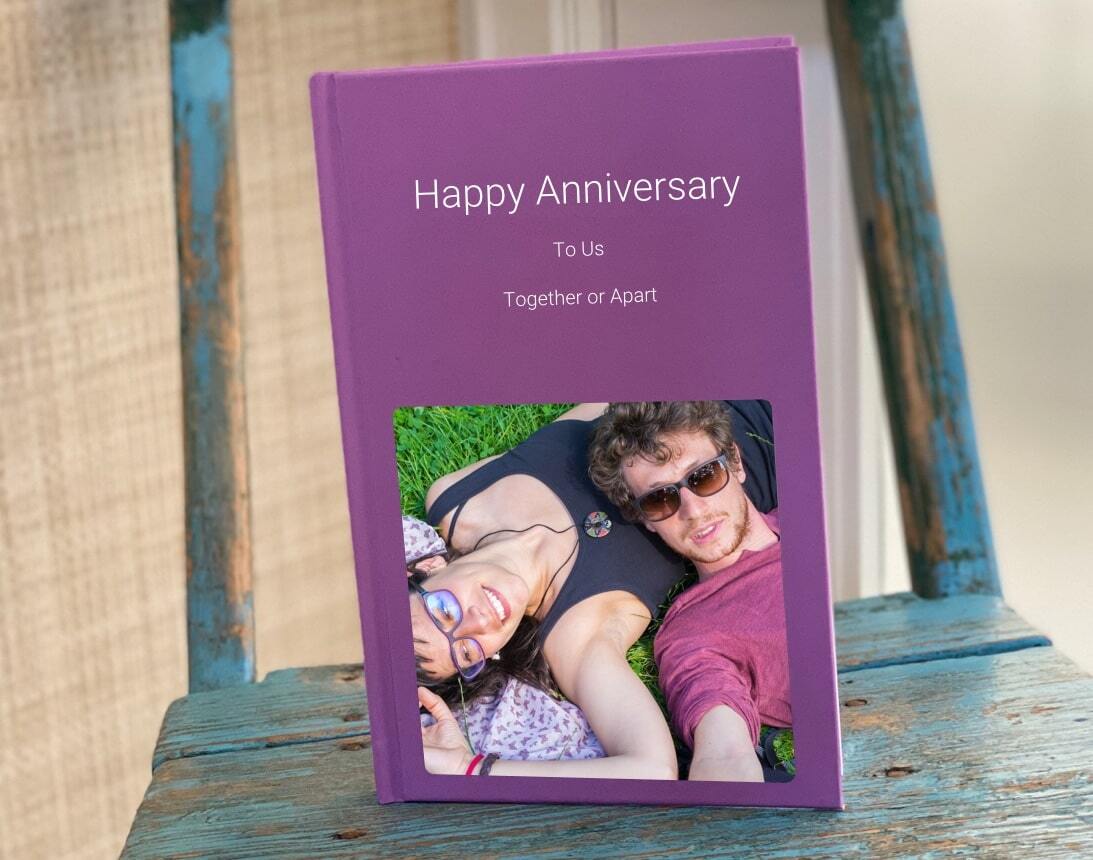 My boyfriend and I have been together for ten years, but so much of that has been spent apart. We met as teenagers, and the whirlwind romance that followed was accompanied by some of the most embarrassing texts, complete with every possible abbreviation: “Wuu2 2moro, want 2 go on a d8?” was how he first asked me out, and shockingly I said yes! But we have lasted long beyond the “How r u?”s into our twenties.

We’re both ambitious people, who knew that the love they shared was strong enough to weather the seas between them. Consequently, we spent time abroad - but separately. I studied in one country while he studied 5,000 miles away. We reunited each year at Christmas and once in a while for surprise drop-ins. When that wasn’t possible, we texted, and texted….and texted. Incompatible time zones ruled out frequent phone calls, no matter how many times one tried to convince the other that “no babe, really, I don’t mind setting an alarm for 3AM!”.

Once I graduated, as had he, I believed it was finally our time to exist in the same time zone.  More than that I wanted to be able to hop in the car and drive over to his house, make last-minute weekend plans just because we could. And for a while, we did. It was like we were teenagers again, with nervous butterflies before a kiss and the kind of excitement young love promises. At the same time, we were so deeply connected it felt like we had never been apart.

But ambition struck once more, and this time it was our careers that pulled us to opposite ends of the country. At least the flight to be together wouldn’t have layovers, I thought to myself, at least we won't be apart for that long. As it often tends to, the universe had other ideas, and a global pandemic struck just as we had our new but comfortable routine up and running.

So much time apart would likely be a challenge for any couple, be it two weeks or two years. For my partner and I, it was like the last mile in a marathon. We thought we had done it all, but there was one more stretch. Our online communication went into overdrive. With too much downtime and none of it spent together, our phones were the third and fourth parties in the relationship. WhatsApp became our hottest date spot, and there was always a table reserved for us there.

There were late nights where I felt I’d not be able to sleep until I’d seen his face, and then thank heavens, my phone would light up with an intercontinental selfie. We’d put the same movie on at the same time and text each other our predictions for whodunnit. Every new recipe learned, every TikTok dance trialed, every tear shed was shared. I had never felt closer to someone so far away.

A special kind of anniversary

Our ‘freedom day’ happily coincided with our anniversary, which marked the night of our very first date (or d8!). Put it down to the pandemic, and what it had taken to weather it, I felt that this anniversary meant so much more. We had missed countless birthdays and several other big occasions throughout the years, but in 2020, I particularly wanted to mark this anniversary in a way that really captured who we are, and explained why our love had been strong enough to withstand it all. I trawled through years and years of messages to try and find inspiration for an original, deeply meaningful gift, something that would encapsulate my feelings for him and his for me. That’s when it struck me. So much of who we are as a couple rests in our text chain. Nothing tells the story of us like those messages and those pictures do.

The Book of Love

After a search, I found a way to put all of those texts and photos into one present; a Keepster message book. The process itself was like retracing our steps over ten years. I found myself back at the BRBs and the G2Gs, the arguments over how late was too late in Europe for a transatlantic movie night. Keepster is an app that lets you put texts and photos straight from your phone into a one-of-a-kind book. It lets you write the story - because you already have.

When I thought about what I wanted my gift to say, and explored Keepster, it confirmed for me that letting our texts do the talking was a good idea. When it comes to choosing gifts that accurately reflects how much you care about your S.O., it can be hard to decide which angle to take, how many gifts to get, and how to make them meaningful. My Keepster book wound up being the perfect one-stop present, and I was so excited to give it to him. When he unwrapped it and realized what it contained, I’m pretty sure he welled up more than during our first of many airport goodbyes - I won’t be letting him live that one down anytime soon!

Ultimately, the ambitiousness that drew me to him and then drew us apart for so long is bound to strike again. I know we can weather the distance, but this time we can each do it with a Keepster book on hand, as a constant reminder of how much the other cares. 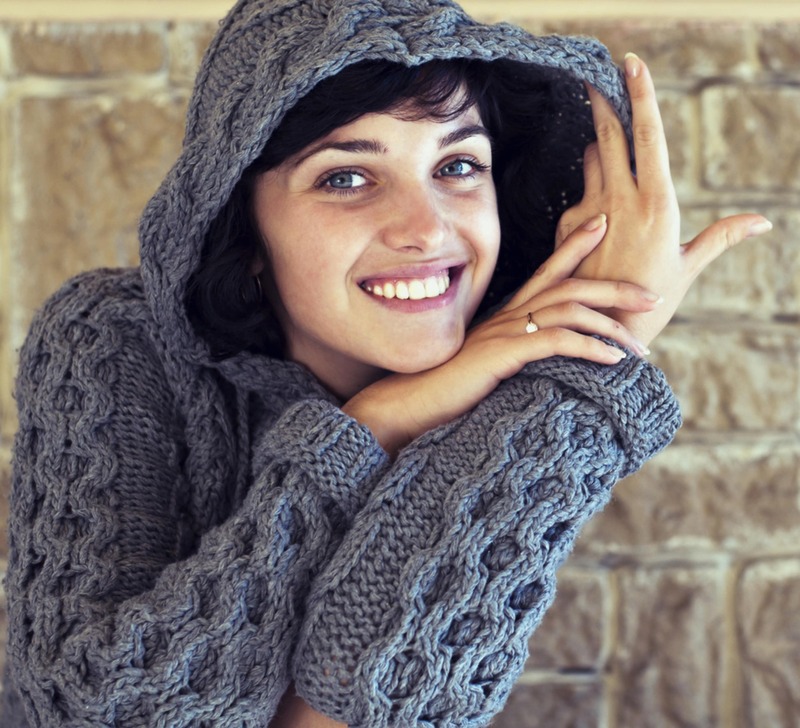