You are here:  Home > Blog > Tyler’s Engagement Story with Keepster 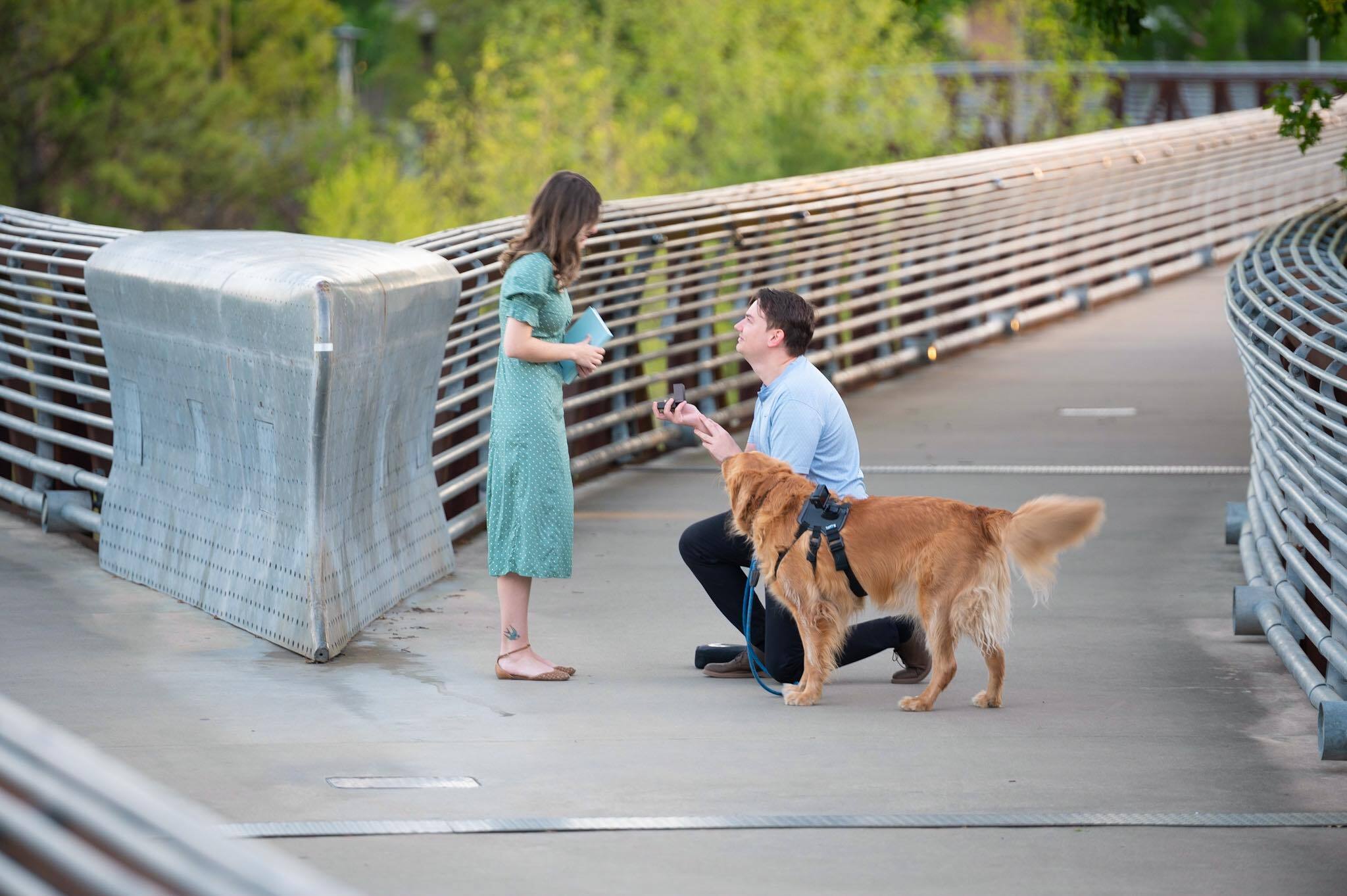 We get excited every time a customer shares a story about the impact that a Keepster book made.  Today, we're here to share how Tyler N. used Keepster for the ultimate unique engagement proposal idea.  He created the cutest custom book based on his romantic text message history. The book was designed as an unforgettable tool to help him pop the question, sweep her off her feet, and get her to “say yes”.

Tyler knew after his first date with Abby that his swiping days of Tinder were behind him. After all, it had been two weeks since he had downloaded Hinge, and their first date to a local Peruvian restaurant was the happiest he had ever felt while leaving a first date. After another few weeks of dates, he officially deleted Hinge - the app “designed to be deleted”.  However, he would regret deleting Hinge; not because of a breakup or second thoughts, but because those messages with his soon-to-be future wife were lost forever. He knew he didn't want their texts to follow a similar doom, so he held onto those messages regardless of the amount of apps and other photos he’d have to delete in the process in the battle against the iCloud notifications.

They chose to meet at a Peruvian restaurant because she was taking a trip to Peru soon, and having just been on a trip to Machu Picchu, he was excited to connect and share his experiences. He ended up creating a short slideshow of an overview of Peru, some tips and tricks as well as some local phrases she could use to impress her travel group.  From that date on, they texted regularly - he was working 80 hours a week, and her job as a Pediatric ICU Nurse meant her off time did not often overlap with his. Despite their schedules, we were able to maintain a great conversation over text and, over the coming months, developed a solid foundation to their relationship. After a month of talking and getting to know each other, they were ready to make their relationship official, right around the holidays.

He was incredibly grateful to have met Abby when he did, because once the pandemic happened in early 2020, their lives became much different. She was the first nurse in her ICU group to take care of a patient who was COVID-positive, while his work left him inside his one-bedroom apartment for the next 6 months.  Having her in his life was a huge blessing, and knowing not only that he had a connection to the outside world but also he had someone who was trying to make a positive impact on the world. They continued dating throughout 2020 and 2021 until he mustered up the courage to propose.  At this time, he knew that he wanted to find the best way to commemorate their journey together and he found Keepster. Being able to not only go back and read their texts on the Keepster app (versus swiping up through 20,000 messages on iMessage) was such a pleasant trip down memory lane. He knew that putting a book together of these first messages and giving that to Abby would be the perfect way to begin the proposal.

They had decided to take pictures with the bluebonnets, which was the perfect cover for the surprise proposal. The challenging part was trying to get all of the pieces together - waking up for the sunrise, going to the bridge he had picked out without arousing suspicion, bringing their Golden Retriever along, but all the adjustments went unsuspected. When they got to the car that morning, it was very cold (for Texas) - Abby asked Tyler to go bring her a coat. Knowing that this would ruin any surprise photography he had arranged, he went inside and brought out the heaviest winter coat she owned, knowing she would not wear something so enormous in the “chilly” 50-degree morning weather.  Although she was frustrated with him, he drove off confident that she wouldn’t ruin any surprise.  The bridge was a place they had walked too early on, and was a special place for Tyler because of the feelings he had felt towards her then that had only grown since. Tyler pulled out the book and told her why it was special to him - moments that they will always cherish together that they can now hold onto forever. In their engagement photos, she is clutching onto the book with both hands. Although she thinks she looks too much like Belle from Beauty and the Beast in the photo, they are happy she did so because it symbolizes what those messages mean to both of them.

Meeting Abby online was an incredible stroke of luck in Tyler’s life. He is grateful that Keepster was able to play an integral role not only in the proposal, but also in their living room where they keep the book of texts from their first two months together. They have learned by re-reading those messages that the words matter so much less than the person who wrote them, and will forever be grateful for that person as well as the gift of the book itself. 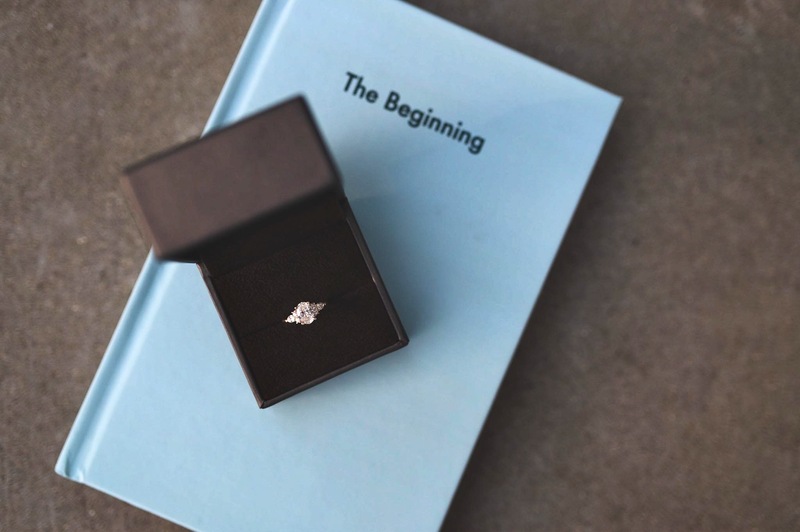 So, what did you think about Tyler's ultra-memorable proposal?  Do you have a unique romantic storybook of your own to share with us?  Did you have an unforgettable proposal that deserves its own book?  Tell us about your most romantic proposal ideas and messages.