You are here:  Home > Blog > Marilu Henner Brims Over with Excitement about the Book She Made for her Husband!

Marilu Henner Brims Over with Excitement about the Book She Made for her Husband! 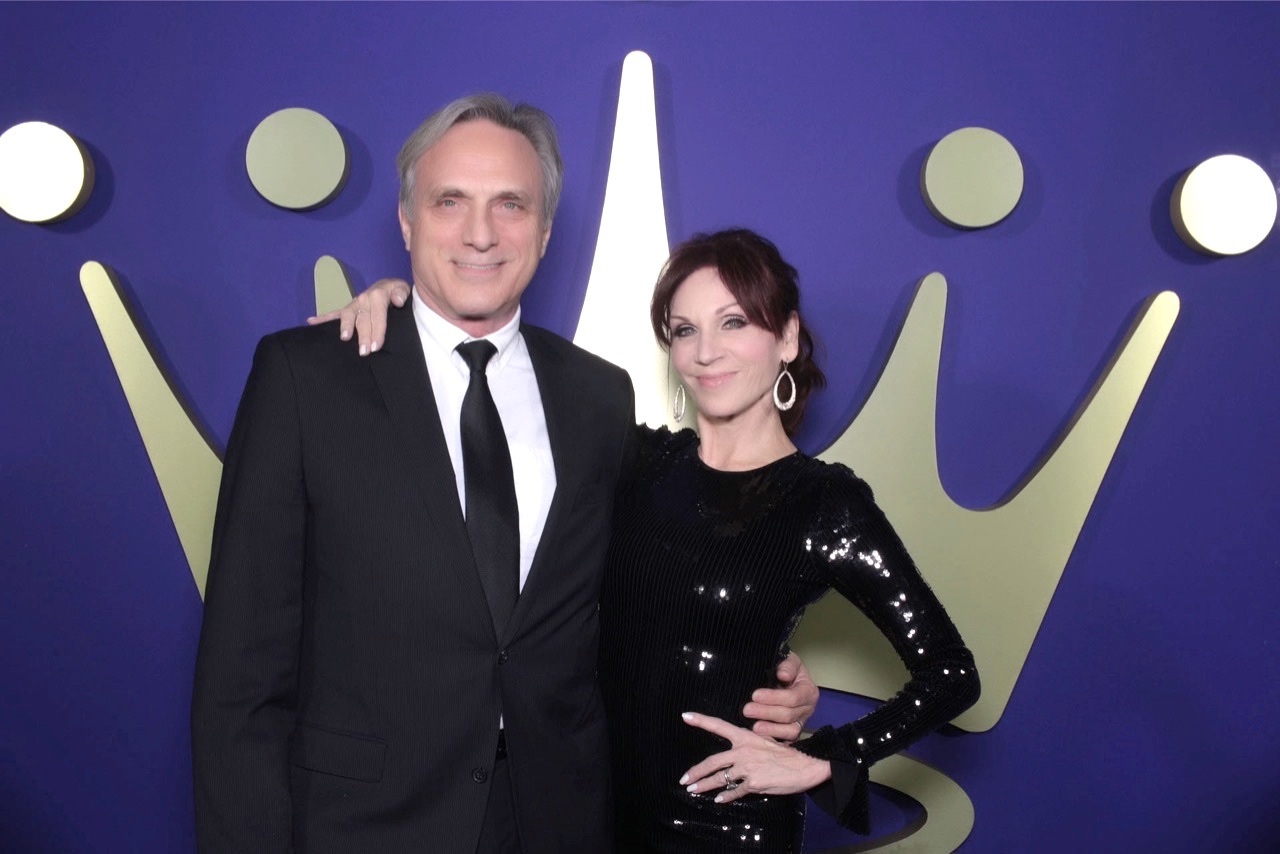 We’ve admired the multi-talented Marilu for many years - not only as an actress who has starred in movies, on Broadway, and in classic TV series, but also because of her achievements as a producer, radio host, podcaster, and a New York Times best-selling author.

Receiving a glowing review from someone who has authored no less than ten books, is a big deal for us - talk about living up to high standards! So, no surprise we are over the moon with this glowing review!

More than that, coming from a person who has written about memory, specifically, hyperthymesia or ‘highly superior autobiographical memory’,  the condition which Marilu has, is both resonant and is it is relevant to Keepster’s ‘memory keeping’ mission. Whether a user chooses to save messages digitally, or in a printed book, for most ‘regular’ people (a.k.a. those with no hyperthymesia) here is more proof that Keepster is an excellent and dependable guardian of personal memories.

In her review, Marilu explains that she wanted to make a book for her husband Michael, as a special Valentine’s/anniversary gift, so that his book would always remind him of the sweet moments and sweet conversations that they’d shared. Though Michael’s memory is actually quite good, this Keepster book isn’t solely about recollection, it is also very much a testament to their continual desire to be connected, a celebration of their closeness and their all-embracing love.

In a separate conversation, Marilu shared that since she and Michael both travel so extensively for work, and are often in very different time zones, they rely on texting each other constantly in order to maintain their closeness, and share news about their large extended family, scattered far and close.

We gather from other topics that Marilu has written about, that in naming Michael ‘Mr. Vision & Mr. Heat’ Marilu used the opportunity to create a very personal title. Similarly, we can gather that in writing her dedication to Michael, at the beginning of the book, she eagerly took up the opportunity to have fun with it, as well as make it very intimate.

Marilu raves about the quality of the book and says “It’s sooo much better than I expected”. Initially, upon hearing this, we were concerned that our website hadn’t provided adequate information about the quality of our books … But on second thoughts we realized that Marilu’s incredibly infectious enthusiasm is actually what we live to hear!

Loud and clear Marilu confirms that the reality of holding their Keepster book in her hands was a much, much bigger experience than she’d anticipated. Flipping through her book, not only did she see all their words and pictures, but it actually felt as if their memories were literally popping off the pages. 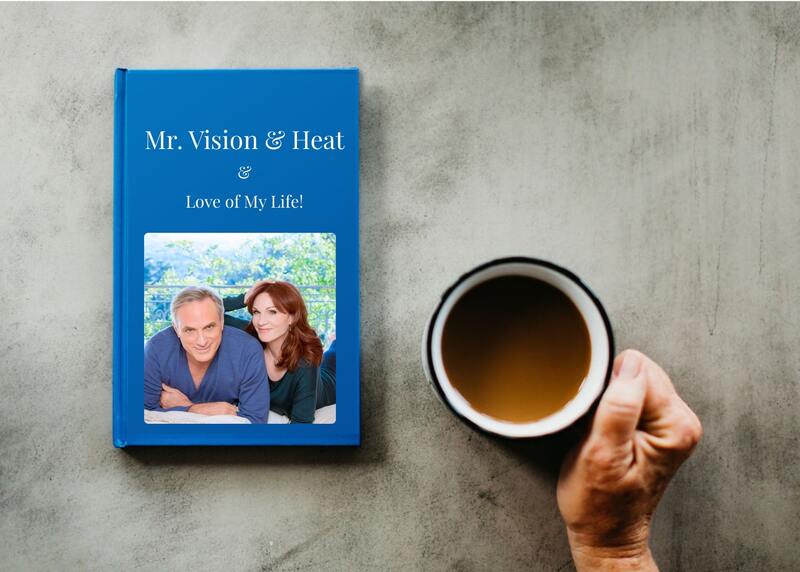 So, even for someone blessed with such an exceptional memory, the mere notion of having all these personal moments contained in a beautiful and lasting keepsake made this gift such a winning gift idea.

Marilu’s palpable excitement about the product leads her to think about other instances where a Keepster book would make a great gift. But for now, we are as thrilled as she is, that Keepster was there to help her come up with a present that was perfectly suited to this celebration of their love. Joy filled, intimate, beautiful, suitably unique - and all for a great price! As honored as we are that Marilu thanks Keepster, the truth is that we thank Marilu. No one could possibly have said it better than her!

PS: Happy Valentine's and happy anniversary from everyone at Team Keepster!