You are here:  Home > Blog > If anyone out there knows Amy Schumer….

If anyone out there knows Amy Schumer….

CEO’ing and ‘fishing’ everyday, doing everything possible to try get word of Keepster to Amy Schumer and Rachel Feinstein. 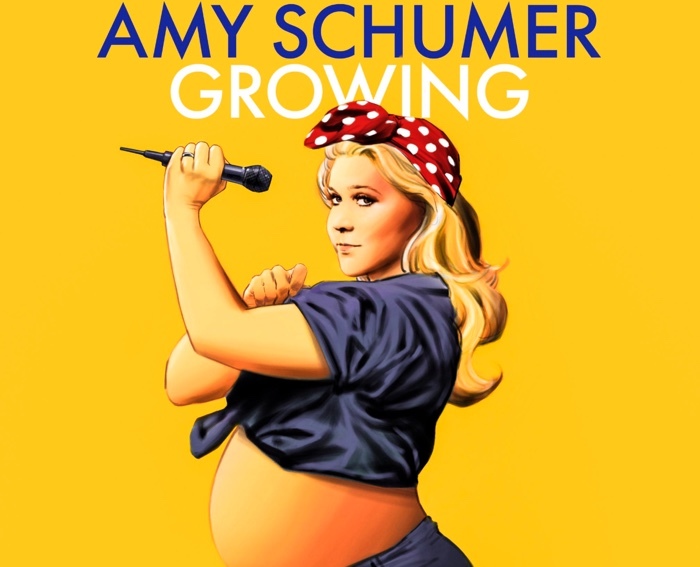 As CEO & Founder, I spend all day, every day, thinking about Keepster. And though you’d never guess it, I also think of myself as a fisherman*!

I wake up early.  Cast my net wide, sift through the papers, newsletters, you name it, and start trawling for prized bits of meaningful communication. I understand that most often the texts that I’m in search of won’t surface. Appropriately so. They remain private, as they should…. Just as I absolutely believe they should!

But sometimes I get lucky. Really lucky. Like this snippet that appeared in the New York Times...

On a chilly Nola morning it’s best to chase ducks with nothing weighing you down except a baby. Photo by @heathersten for the @nytimes on a rainy night it’s also a good idea. Thank you @zinomanjason for your profile on me. Brutally honest. My favorite kind of honesty. See you in another 10 when you write about me again. Article on nytimes.com

“Even when it comes to her romantic life, Amy Schumer is fearless. A month into dating Fischer, she texted him asking if he was serious about her and if he wanted kids. His response: “I do want kids, and I want them with you” (NY Times, March 17, 2019)

Would Amy and Fischer ever have emailed that convo?? No way. Put it on social media? Of course not! Said it over the phone ... ummm ... doubt so.  Texting offered the perfect medium for delivery. Private and personal. Intimate.

Also from the same article:
“The comic Rachel Feinstein, who has been friends with Schumer for more than a decade, recalled being on a conference call pitching a pilot with Schumer when an executive outlined what the company was looking for. Schumer responded bluntly that they had no interest in doing that. Feinstein couldn’t believe what she was hearing. “Then I got a text from Amy saying: “don’t panic. I know what I’m doing. Feinstein added; ”She has always encouraged me...I am in awe and try to channel her.”

Though not on the level of a marriage proposal, this too is a text I’m sure Rachel will want to keep forever. So here’s my plan:  aside from CEO’ing and ‘fishing’ every day, I am going to do everything I can to try and get word of Keepster to Ms.Feinstein. When that happens, I’d bet my boots that one of the first Keepster folders she’d create would be labeled “Amy Rocks”.

By the way, the word is that Amy is a huge texter, so I’m hoping that if Amy catches wind of us she’ll become a big fan. I think she’d just love to, not only have all her favorite messages organized into folders but be able to access any one of them with just a few clicks.

I’d give anything to take a peek at what she’d name her Keepster folders. But NO… of course not! We DO NOT do that, nor look at what’s inside them...Check out our ROCK SOLID PRIVACY POLICY.

So... if anyone out there knows Rachel Feinstein or Amy Schumer…

I’m a firm believer: good things come to those who bait.

*[F]ederal efforts to replace fisherman with fisher in government documents, coupled with a high-profile Supreme Court decision on native fishing rights, caused a riptide of dissent over what to call people who fish. To complicate matters, many women in the industry didn’t want their job title changed and insisted on being called fishermen.¹