You are here:  Home > Blog > I Still Text my Godmother. She passed away 8 Months Ago.

I Still Text my Godmother. She passed away 8 Months Ago.

Texting Her Brought Me Joy When She Was Alive & Peace Now That She’s Not. 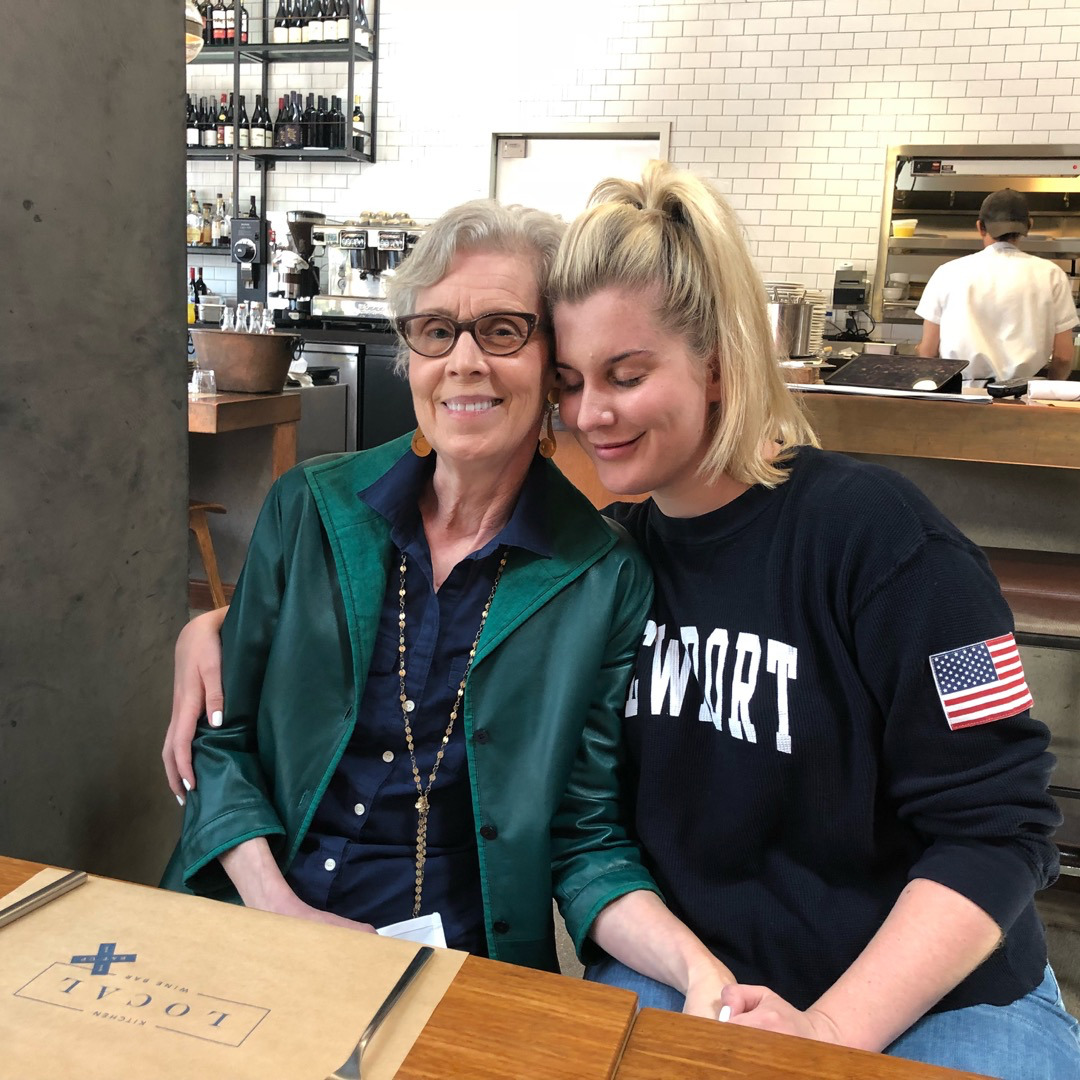 I have a secret. I guess it’s not really a secret if I’m writing a blog about it and putting it out there on the internet, but, nonetheless, it’s nothing something I’m shouting from the rooftops.
I text a dead person.

Trust me, it was as painful to type as I’m sure it is as uncomfortable for you to read. I text my Godmother - one of the most important, profoundly impactful, magical, truly wonderful human beings I have ever known. I text her as if she’s still alive when in actuality, brain cancer took her from us in January of 2019.

Funny how the mind works.

I miss our daily communication, even when so much of it was digital.

Where do I begin? This was her third diagnosis. We all rallied around her. No one fights - fought - like Ann. She was delicately graceful but wildly strong, she was almost other-worldly in her grace, grit, beauty. The way she looked at the world, at art, at human beings - the way she carried herself even until her last day on earth was nothing short of miraculous. The way she traveled the world, made home into a thousand different places, spoke just as many languages, read as many books...no one knew just what to say quite like Ann. She was known for her dance moves, her hugs, her open arms, heart, and home, and her ability to make everything brighter.

Being my Mom’s best friends of 33 years, Ann raised me alongside my parents. There won’t ever be words to put that relationship on paper but I’ll simply say this: she was everything to us and to so many others, in so many ways. When it became clear that she was fighting a battle unlike any she’d faced before, we silently began to surround ourselves with everything we still had of her: anything with her handwriting on it, her favorite movies, books she had read cover to cover until the binding was worn, birthday cards full of her looped cursive.

It’s wild that you wait until you’re losing someone to do that.

I obsessively went through every single card of hers’ I’d saved - I’d always been in love with her perfect handwriting. I devoured every card in a night, reading them front to back, needing more. I turned to my texts and found a treasure trove: a few years worth of Ann’s love, laughter, humor, wit, grace, wisdom...all there on my screen.

As she fought, cancer cruelly took her ability to use her hands, the best of her mind, and ultimately even her strength walk. Words fail me here. There was never nor ever will be a more fiercely independent woman to exist - to watch her suffer through these stages of the disease was torturous. Ann had always been deeply resilient but when the phone calls became too exhausting for her, she turned to voice-to-text to communicate with us instead.

She’d send these texts: sometimes they made perfect sense, other times they were an odd string of words that you knew Siri just didn’t quite get right. Other times, they were simply: I love you.

Either way, they were pieces of her, of Ann, of her heart, and never, ever, have texts meant so much.

I feel I am deeply fortunate for having been able to spend the last week of Ann’s life with her lying right by her side. We all struggled to make sense of the reality that her life was ending before our eyes. It seemed - it still seems - unfathomable that the world could carry on turning without this person in it.  Selfishly I asked her how I’d find her again, how I’d talk to her again and she answered clear as a bell: I’ll always hear you. I carried those words with me through to the end, through her death, through the months that followed...

Then one day, I sent her a text.

We’d put an offer in on a house - and it seemed completely absurd for her not to be present for such a milestone. She’d witnessed my first steps, she’d seen me on every first day of school, she’d met every new boyfriend, she’d officiated my wedding to my husband...how could she not see this phase?

I told her all about the house. I included a picture and our painting plans if we got it - and pressed send before I could think about it. Then I saw DELIVERED. A sense of enormous relief swept over my whole body. I wasn’t sure if the number had been turned off. As the weeks and months went by, I’d send her texts.

Me: Aunt Ann! My Mom is finally going to Paris. Remember how many times you told her she’d love it? They’re going in honor of you, Aunt Ann.

Me: I got this client, and oh my gosh, you’d love them. They’re brilliant and started in Mexico City and I know how much that place meant to you. I wish you could see what we’re doing.

Me: I planted a rose bush for you today. Kevin helped. I think you’d love it. I hope you can see it.

Each and every message mercifully said DELIVERED. The peace that it brought me was indescribable. I haven’t texted her in a while now. I think somehow, for now, I’ve said what I needed to say.

Some days I can feel Ann more than others but I hope that I get to text her number, for as long as I want. If the day comes when it’s turned off or transferred, I know this: Ann loved me so deeply, so fully, that I have enough of her in me to last my lifetime. Yes, I know she isn’t reading the messages nor does she have to. I know she’s with me in everything that I do, in every sunset I catch, in every adventure I say YES to, in every piece I write, in every milestone I reach and step I take.

As a writer, writing about Ann will never be easy for me. How do you describe the best day ever? How do you describe the most profound heartbreak? How do you put an angel into words? Ann is all of those things. I feel that time after time, as much as I try, I always come up short on words to really fully capture her. I won’t ever have my time with Ann back, but I do have the peace of mind that the time we shared will forever be honored in everything I do, and the texts we sent will forever stay safe, with Keepster. 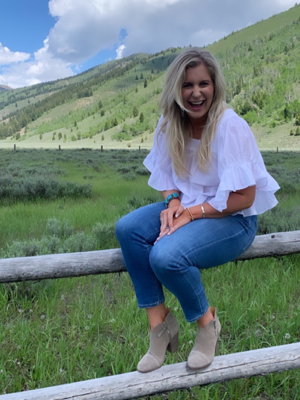