You are here:  Home > Blog > The 'badass women" in Congress: a Sisterhood of Texters

The 'badass women" in Congress: a Sisterhood of Texters

Hats off Badasses! Of course, they’re texting. That’s what friends do. 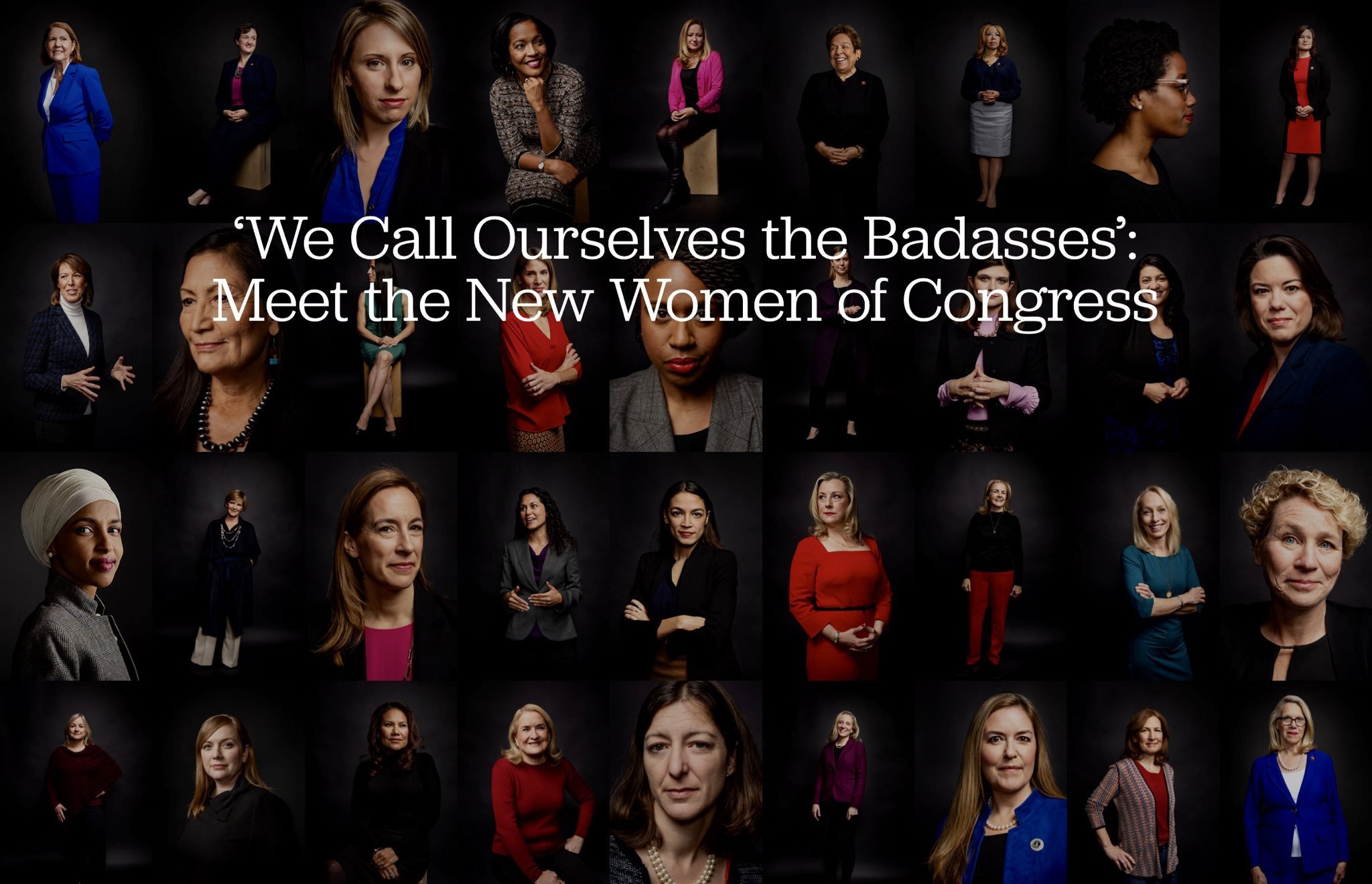 This New York Times headline got me Veterans Turned Lawmakers Form a Political Band of Like Minds, April 7, 2019. Why?

The article points out that of the 67 new Democrats in Congress, 10 came out of the military or intelligence agencies. Very interesting, right?

They were immediately magnetically attracted to each other, exchanging “group texts to consult on legislation, often with Bitmojis that capture their mood that day”.

In other words, this band of 10 is messaging daily, forming a new pocket of power through texting.

Wearing my Keepster hat, this fact knocked me out. Whoever imagined kicking around or figuring out policy, via text? As I continue to discover the ways in which texting is at the crux of so many relationships, this was one way I certainly had never imagined: the kernels of our collective futures buried in chat threads on cell phones.

It  was also fascinating to learn how this group of lawmakers is bound together by their fierce commitment to service, corresponding to “the military notion of mission over ego “ which resonated with me enormously, since a few years ago I’d had the good fortune to meet Senator Tammy Duckworth  of Illinois, a former congresswoman, and US Army lieutenant colonel.

that I have never been in the presence of anyone whose unwavering and utterly selfless commitment to service was so palpable. Tammy’s story is a remarkable one - her Black Hawk helicopter was downed during the Iraq war resulting in her being a double amputee and a Purple Heart recipient. Tammy went on to serve in Congress, becoming a Senator in 2016.

My respect for her explains why naturally I was so interested to read further about the smaller subgroup of these ex-military/ ex-CIA freshmen lawmakers: the ones who call themselves “the badass women”.

First and foremost I cannot even begin to imagine the past experiences of each of these exceptional women: Rep.Elissa Slotkin of Michigan, a former CIA analyst who served three tours in Iraq; Rep. Abigail Spanberger of Virginia and former CIA operations officer; Rep. Mikie Sherrill of New Jersey and a former helicopter pilot; Rep. Chrissy Houlahan of Pennsylvania and former US Air Force officer; and Rep. Elaine Luria of Virginia and former US Navy officer. What an extraordinary group! 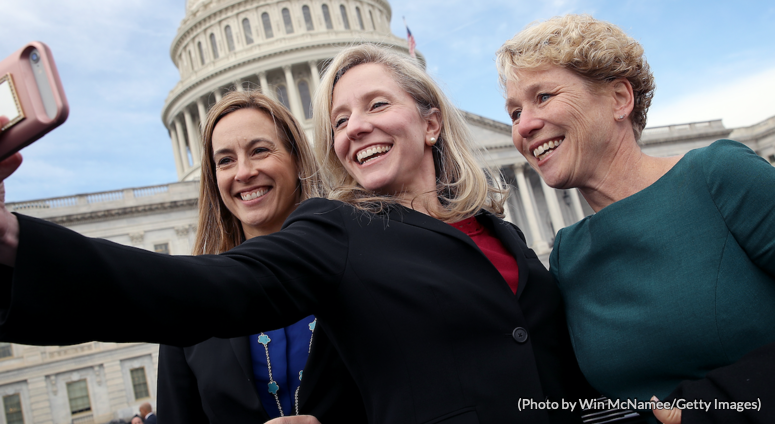 More than that,  just thinking about these women, choosing to go back to square one, running for office, winning and thereby earning the right to be of service to their country in an entirely new way, is wildly impressive to me. (I love new chapter stories). But I must confess that the cherry on the top for me was discovering how these women have their own ongoing group chat where they share texts to lift each other up, funny stories from the road, news about their kids and who knows what else….

As the CEO of Keepster there is nothing more that I am passionate about than about the ways in which we connect, maintain and grow our relationships through texting. So no big surprise - these badass women are my superheroes in more ways than one.

Their community is what we at Keepster are so passionate about; the use of our texts for building and maintaining key relationships professionally, personally, even intimately.

As the founder of Keepster and as a woman in Tech, I am deeply aware of what it means to be part of a truly supportive community when you’re in a tough business, and that when you have that it’s priceless.  So when it came to reading about how they look out for each other and are each other’s “lifeboat” in a town as tough as D.C, assisted by texting … All I can say is….

Eye On The News Founder Voice